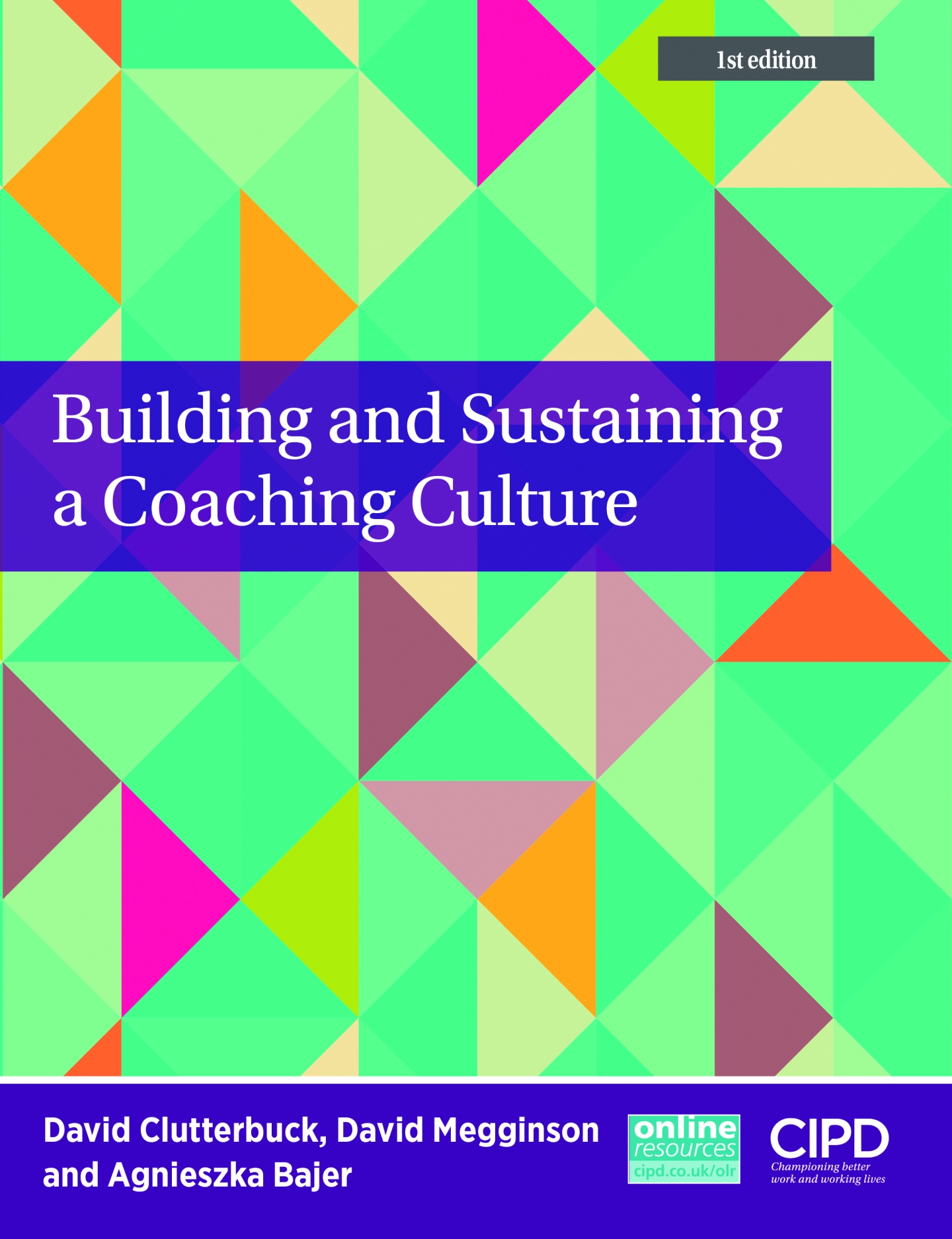 The authors begin by analysing what has changed in our understanding of coaching culture since the previous book, before providing an update on new knowledge and experience, backed up by short and diverse case studies and enriched with a variety of useful tools. With a different structure but equally accessible writing style, “Building and Sustaining a Coaching Culture” is focused on implementing a coaching and mentoring culture and is in line and up to date with the latest themes and terminology in the field.

David Megginson is Emeritus Professor of HRD at Sheffield Business School. He is a joint founder – with David Clutterbuck – of EMCC and an author and co-author of many books on coaching and mentoring.

Agnieszka Bajer is a highly sought-after organisation development consultant, culture strategist, facilitator, speaker and executive coach. Currently, she is a Senior Manager at PwC Cyprus, where she leads the leadership development and coaching practice. Agnieszka is one of the founding members of EMCC Greece.