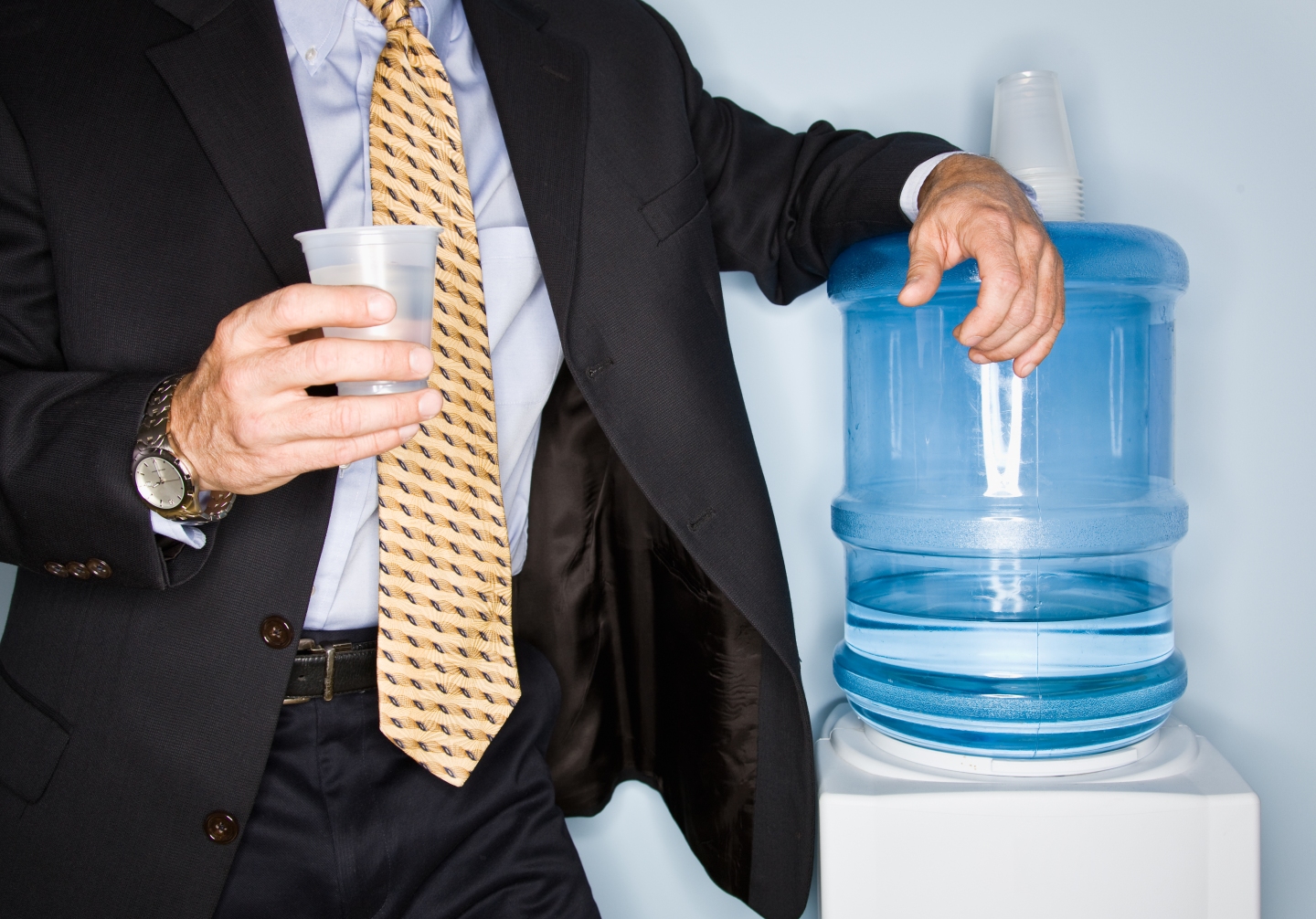 NO TIME TO COACH? NO PROBLEM!

While managerial coaching can potentially have an enormous impact on people’s performance and greatly contribute to a coaching culture, it is also very often the Achilles’ heel of many organisations.

Around 2007, Google launched Project Oxygen, a large-scale, multi-year research project, the aim of which was to identify what successful Google managers do. The data was quite revealing and led Google analytics team to identify eight key behaviours associated with being a good manager.

The number one characteristic revealed by the study was ‘being a good coach’. Additionally, at least four more behaviours mentioned in Project Oxygen were directly linked to the coaching style of management:

While Google’s research is not particularly groundbreaking, it helps to strengthen the position of managerial coaching on the business agenda; when Google talks, the world listens.

Today, more and more organisations realise that embedding coaching culture starts with their managers and can be measured by the extent to which they are able and willing to practise coaching on a day-to-day basis and as part of their role. While managerial coaching can potentially have an enormous impact on people’s performance and greatly contribute to a coaching culture, it is also very often the Achilles’ heel of many organisations.

Why is that so?

Nowadays, the reason people don’t coach their team members is rarely the lack of awareness about potential benefits of managerial coaching. In fact, every time I ask managers if they consider coaching an important part of their job, I get a resounding “yes”. However, when I inquire if they consistently do as much coaching as they would like to, I get sheepish looks and somewhat less enthusiastic answers. People often blame the lack of time or other work pressures that simply don’t allow them to invest enough time and energy in developing others and helping them perform.

And while there might be a lot of wider, systemic obstacles to coaching, I find that the most common one is the deeply rooted belief that coaching has to be very time-consuming to be effective. Nothing further from the truth. In fact, good and impactful coaching can take place in as little time as two or three minutes.

Good and impactful coaching can take place in as little time as two to three minutes.

During one of the recent coaching clinics I facilitated in PwC, I asked managers to imagine the following scenario:

“It’s one of those days when you work without a break for the whole morning. It’s almost noon and you realise that you are extremely thirsty, so you go to the water cooler to grab a glass of water. You hope you don’t meet anyone on the way because there’s still a lot you have to do before your lunch meeting with an important client. As you are filling your glass with water, one of your team members, George, comes up and immediately starts complaining about a problem with a colleague from another department. He is very upset and it looks like he is  completely overwhelmed by the whole situation. You start panicking – it looks like this could take for ages.”

In a scenario such as the one above, most managers wouldn’t even think of attempting to coach. However, there is a tried and tested way to have a quick coaching conversation that might help a person like George to get unstuck.

The approach to handling the conversation with George that I describe below is partially based on what Dr Robert Hicks and Dr John McCracken presented in their article “Popcorn Coaching” published in the Physician Executive Journal.  Hicks and McCracken define popcorn coaching as “an effective coaching conversation that takes place in a brief encounter, e.g. in the hallway”.

The main objective of popcorn coaching is to create an actionable goal and to help the person being coached to think about what they want to happen, instead of what they don’t want to happen.

I have created a three-step process, encapsulated in the acronym FDA, that can help guide such a short coaching encounter.

Judging by George’s agitation, his issue is probably complex and overwhelming. His focus is blurred and so is ours because we feel under tremendous pressure to finish off the urgent tasks before lunch time. For this conversation to work, both sides will need a bit more focus to start with.

If we are the manager in this situation, we first need to take responsibility for our own state of mind. Taking the decision that for the next two to three minutes we will forget our pending items and focus solely on George and his problem is the necessary prerequisite for this conversation to work.

The second step is to help George to focus and zoom in on his current priority or the issue that is most burning at the moment. He might have plenty of things that upset him and so what George truly needs is to identify the hottest issue of them all. This can be achieved by asking questions such as:

When asked one of these questions, George might say: “Well, right now the biggest issue is that they never get back to us on time. We send a request for information and it takes them ages to reply. This causes delays and then they blame us for missing the deadlines!”

At the beginning of the conversation, George is a bit stuck. He focuses on the problem instead of a potential solution. He talks about what he doesn’t want to happen, instead of what he wants to happen.

To get him unstuck, we need to shift his attention away from the problem and towards the desired outcome. To achieve that we could ask:

In response to one of these questions, George might say: “I’d like them to send us all the necessary specs at least two weeks before the deadline. This way we could feed it into the system and generate results on time.”

Now that George is focused on what he wants to happen (instead of what he doesn’t want to happen), it’s time to prompt him to think of what action he can take to achieve that. This will involve a small shift of focus for George as well –  up to now he has only been focusing on what others should change. Now he will reflect on what he can do differently.

The questions that could be helpful here are:

Reflecting on one of these questions, George might say: “I guess I could talk to their project manager and explain what problems their lack of response is causing. I could also ask for specs a bit earlier and then follow-up with them more often.”

Coaching helps redirect a person’s mental energy from the vicious circle of complaining to the virtuous one of taking ownership and seeking solutions.

The main point of following the FDA sequence is to get the person unstuck. We help them shift their mental energy and redirect it from the vicious circle of complaining and frustration towards the virtuous one of taking ownership and seeking solutions. It would be unrealistic to expect that problems will get solved in two minutes. However, it is entirely feasible to create the momentum necessary to actively start moving towards the desired outcomes. And this is what good coaching is all about.

About the Author Agnieszka Bajer

Agnieszka Bajer is a culture strategist, in-demand speaker, executive coach, facilitator and organisation development consultant. She is also a Senior Manager at PwC. Agnieszka has worked with senior leadership of many major organisations, including Citibank, Toyota, GlaxoSmithKline, Sanofi, Amdocs, the European Patent Office, SAP, PwC and many others. Originally from Poland, and with a home-base in Cyprus, she divides her time between Italy, Germany, Netherlands and a number of other places.